QLB-X series tower type asphalt mixing plant is a new product meeting with the needs of market, based on maturity of QLB series, it put the finished product silo directly under the mixer, which takes less place and reduces energy consumption 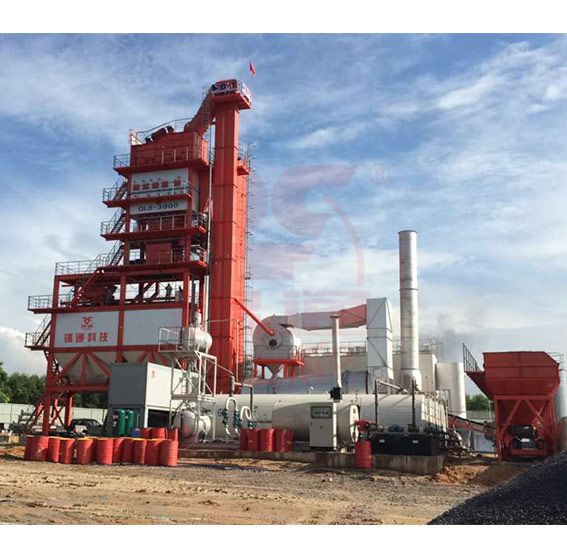 MAIN STRUCTURE AND FEATURES OF THE EQUIPMENT

The use of 4-5 batching buckets can effectively control the primary distribution of aggregates; according to the specifications of aggregate materials used in China at present, it is possible to produce asphalt mixtures of different grades without the need of material size changing during production. 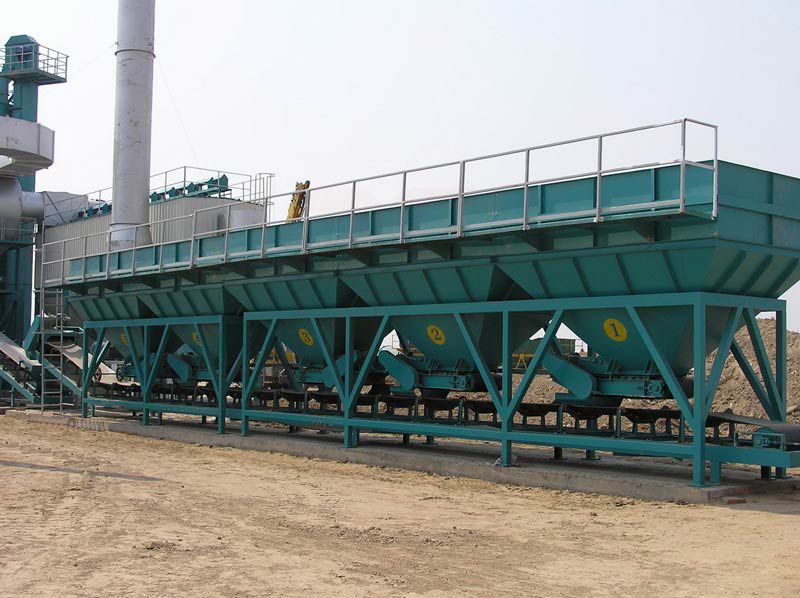 The lifting plate of the drying drum adopts special energy-saving design,  the temperature of the exhaust gas of the drying drum is 90-100 °C during production (the water vapor does not condense at this temperature, which ensures the air permeability of filtering bag and effectively provides the utilization of heat energy. , so as to reduce fuel consumption); the dryer is also equipped with a heavy &residual burner, which can burn any current fuel that of low quality with safety and efficiency, reducing the cost of user.

Hot aggregate elevator adopts double chain design to make the elevator run more smoothly. It is equipped with reducer with brake motor, effectively solving the blocking phenomenon caused by reversing rotation due to sudden shutdown caused by power failure or other reasons during normal production.

The equipment is equipped with a vibrating screen of 5 specifications and 5 hot aggregate silos, which subdivides the specifications of aggregate. At the same time, it can produce asphalt mixture of various aggregate gradations without replacing the screen, which reduces the labor intensity of maintenance personnel and saves precious production time.The screening area of vibrating screen is optimized to reach the maximum, and the screening accuracy of aggregate is improved, so as to ensure the aggregate gradation accuracy.

The bag filter adopts the reverse air blowing type which is popular in the world. This dust collector reverses the outside air flow through the bag by changing the direction of air flow, making the dust fall off. 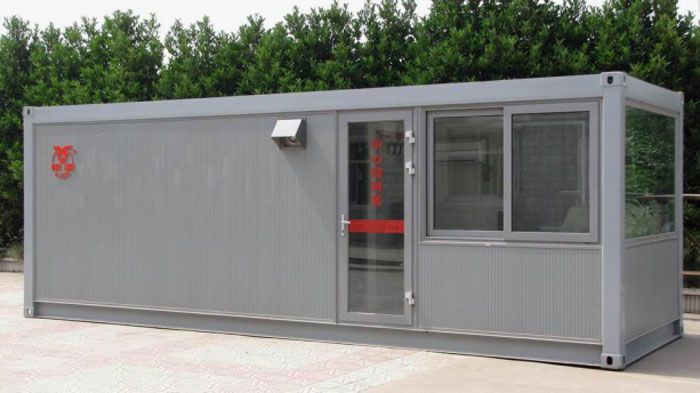 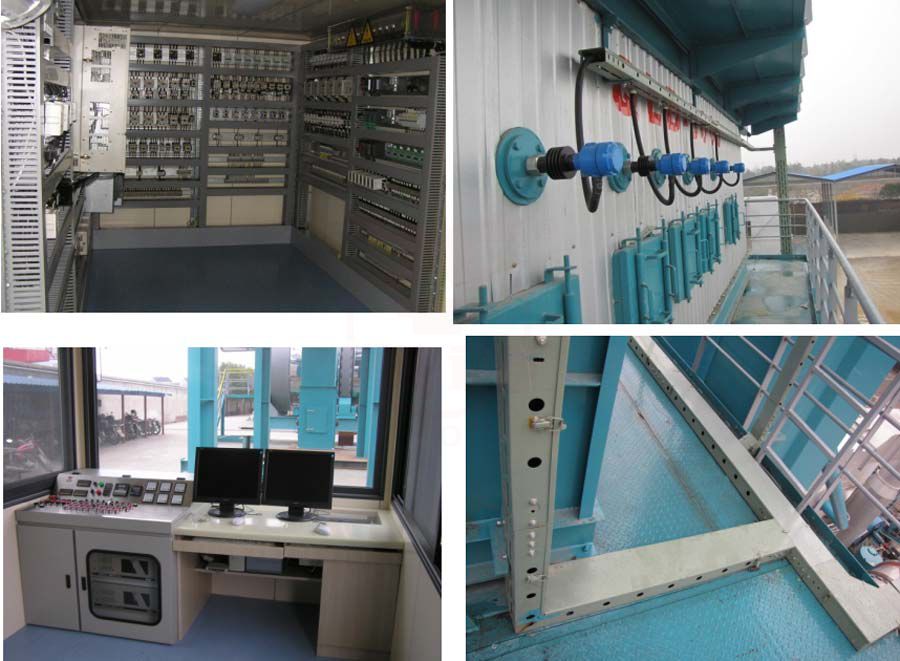