Super asphalt can also be called as epoxy asphalt. This kind of asphalt is a kind of material developed and manufactured by Jiangsu Province in China in 2008. It plays a very important role in the road laying industry in China.

Super bitumen differs from common bitumen in that epoxy resin is added to the bitumen and then reacts with a curing agent. This gives the bitumen high strength and toughness, and the degree of deformation of the epoxy bitumen is small even at high temperatures.

Asphalt mixing equipment manufacturer told the user while the production from the above stated it appears this kind of method is very simple, just need to asphalt and epoxy resin can be mixed according to certain proportion, but in fact it is not the case, because it’s highly different to get materials of suitable proportion, before that, on the research in this field is blank, Epoxy resin and asphalt are also not able to blend with each other..

Through unremitting efforts and repeated tests by researchers in Jiangsu, China, the super asphalt produced would not deform under the high temperature of 300 degrees Celsius and the low temperature of -30 degrees Celsius. This kind of asphalt also has very good corrosion resistance performance, through experimental verification, it can still maintain its stability after being soaked in acid and base solution for about a month. Toughness is also a very important factor for road surface. Super asphalt just has very good toughness, which can avoid the wear caused by wheel and overload and other reasons. 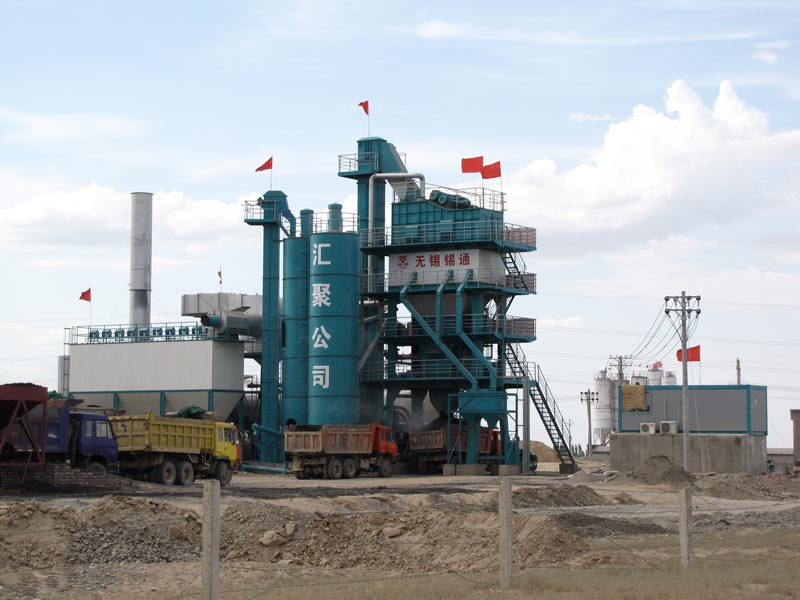 Previous How to find a ideal location for your AMP