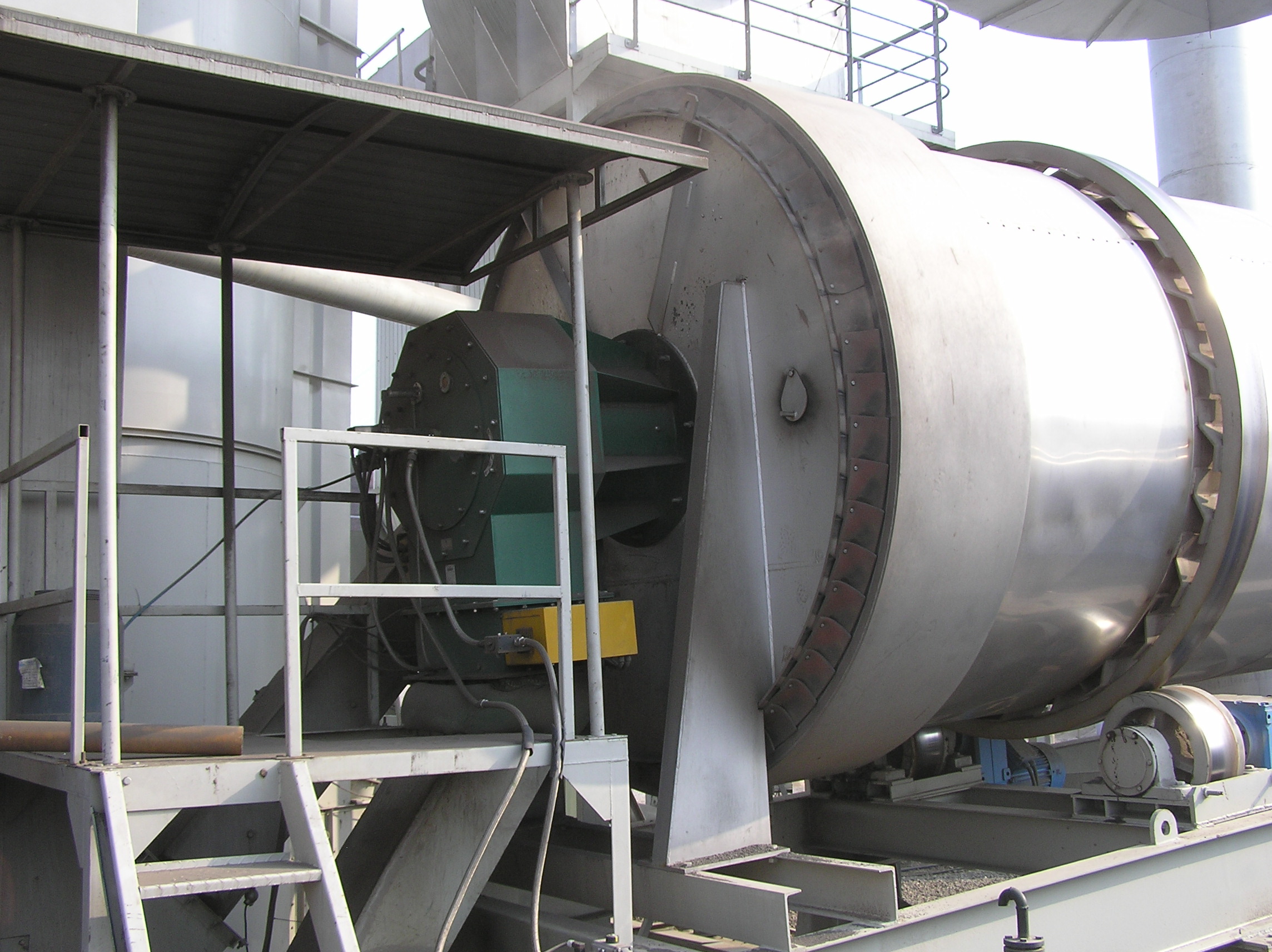 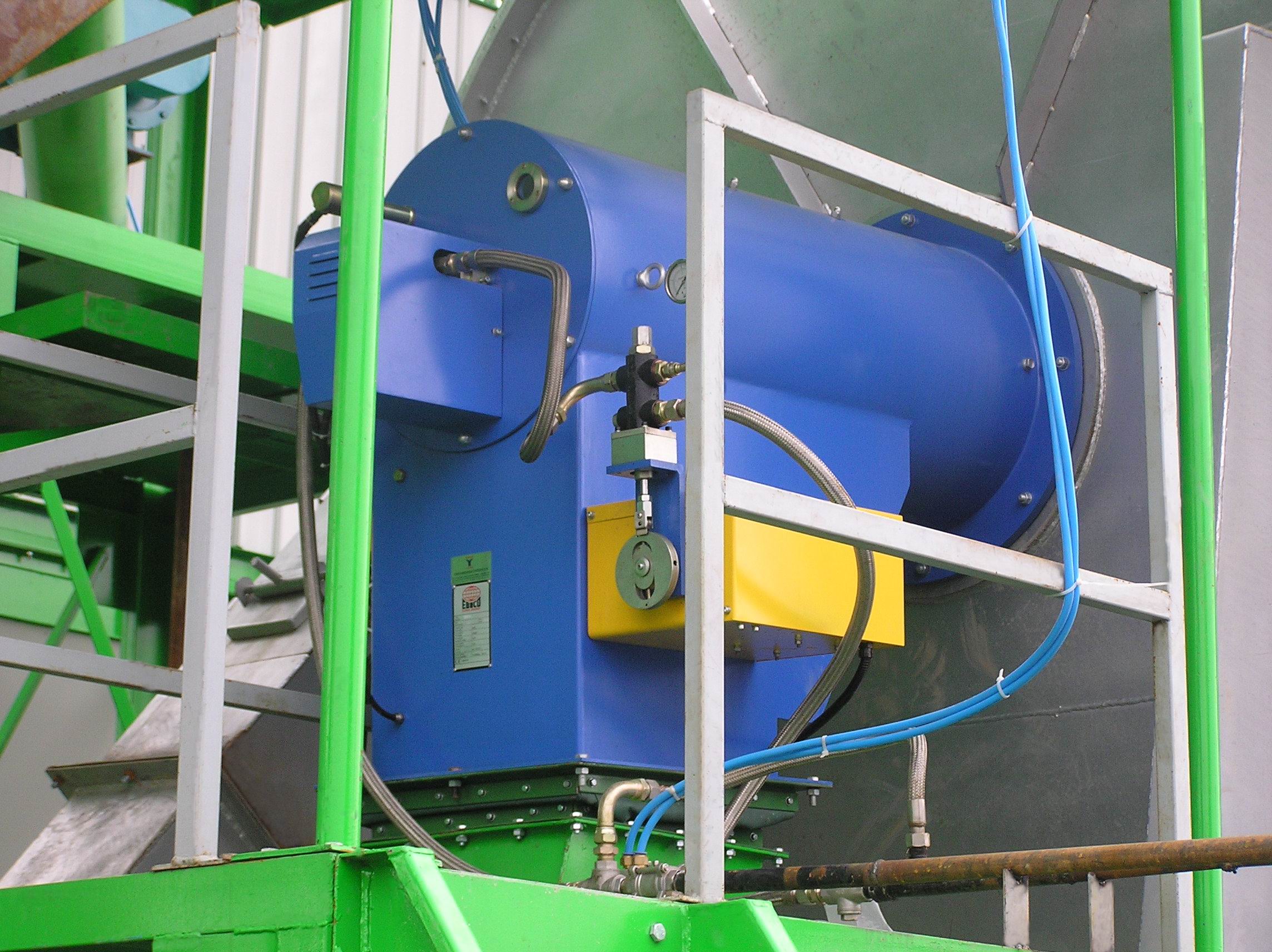 Generally speaking, due to the complexity of the detection equipment and methods, there are no conditions that are achieved during the operation of most asphalt mixing plants. Therefore, it is more convenient to judge the working condition by a series of relatively intuitive factors such as the color, brightness and shape of the flame , This method is concise and useful. 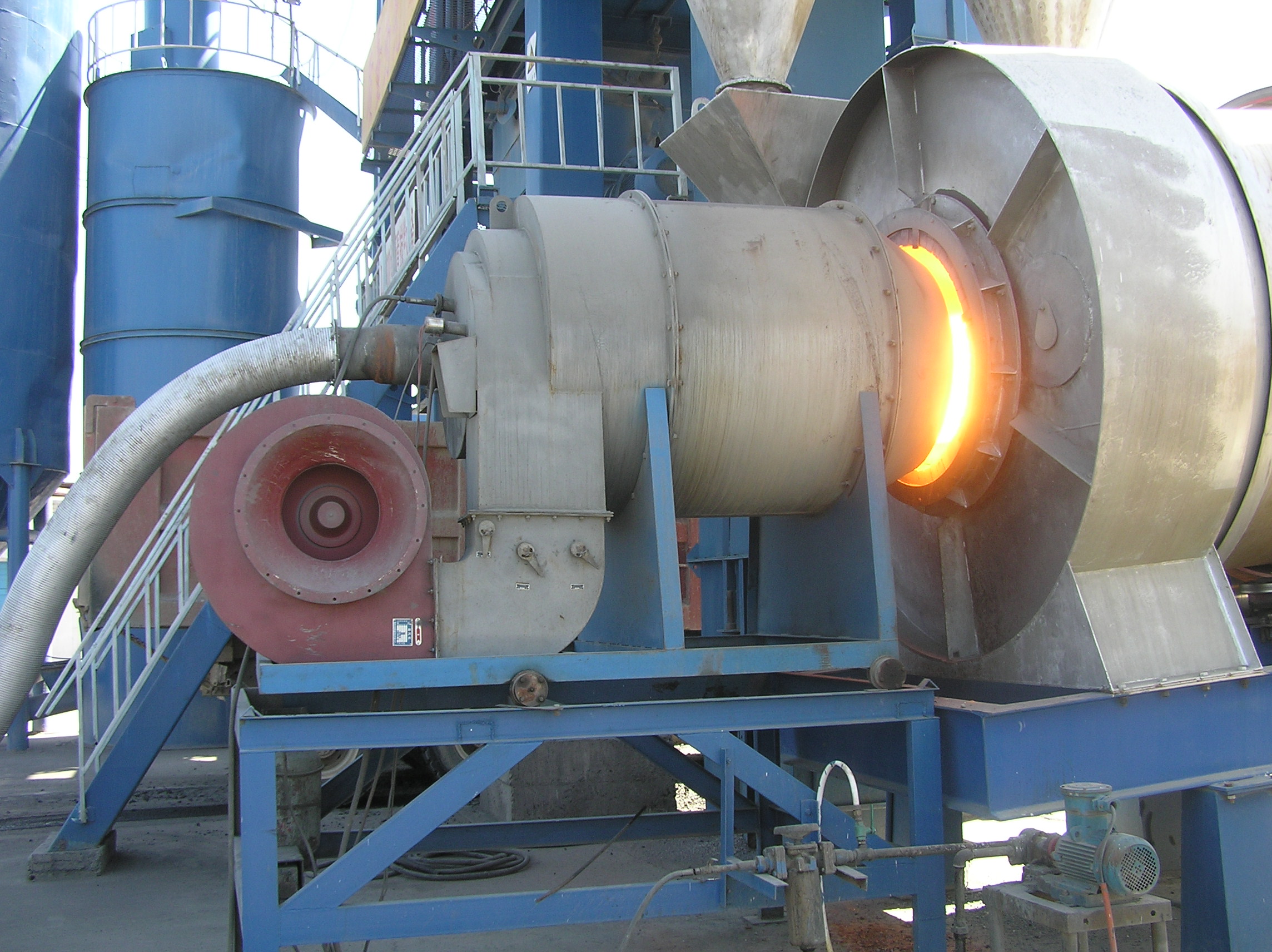 Next A Different Angle to Show How Hot Aggregate Buckets are Hoisted and Installed.